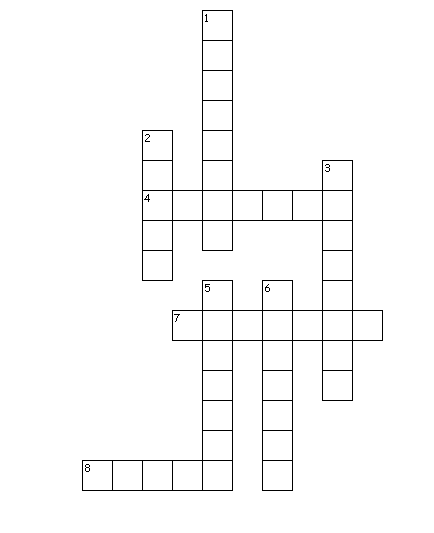 This week’s celebration of wrinkly balls and saggy boobs was fittingly located in Old Town, Alexandria. Although we dream of retiring to warm, sunny, Florida, we were left with a cold, blustery field somewhere in the middle of northern Virginia. Kindergarten Cock held court with the assistance of a remarkably enthusiastic beer bitch Just Carroll. We gathered the grandkids and fondly recalled the dumb shit we did mere moments earlier through a retelling of some VIOLATIONS!

While we all creep slowly towards the grave, we have other solemn occasions before our funerals including a NAMING!!

Just Ryan works on schizophrenia, making him perfect to handle the multiple personalities and delusions of the hash. Despite working on brains, this frat star from Michigan’s forgetfulness seems to stem less from Alzheimer’s and more about blacking out. He barely remembered losing his virginity but terrifyingly recalled shoving a girl’s tampon up way too far as he manually explored her downstairs regions. Just Ryan doesn’t believe in bad BJs, loves “Finding Nemo” and some mild horse porn, and once pooped behind some railroad tracks on the way home from a lacrosse game. A few good names were suggested including Blackout Beauty, Poo Poo! (which you have to say like a train’s “Choo Choo!”), and Fuck Bloody, but because he’s forgetful and had to search for a misplaced tampon, Just Ryan shall henceforth be known as Finding CREAMO!