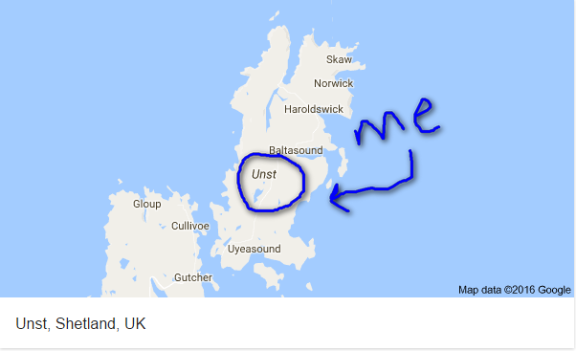 And there was no booze and no naming.  To the bar!  With a quick stop by the dumpsters in the alley on the way there.  (For drinking, not peeing, to be clear.)