On After: Froggy Bottom

“That two battalions of Marines be raised consisting of one Colonel, two lieutenant-colonels, two majors and other officers, as usual in other regiments; that they consist of an equal number of privates as with other battalions, that particular care be taken that no persons be appointed to offices, or enlisted into said battalions, but such as are good seamen, or so acquainted with maritime affairs as to be able to serve for and during the present war with Great Britain and the Colonies; unless dismissed by Congress; that they be distinguished by the names of the First and Second Battalions of Marines.”
(Second Continental Congress, 10 November 1775)

The Hares led the pack over a rusty fence, mistakenly believing that genital piercings were included in this week’s hash cash. Not that this scribe minds.

Throbbin’ Hood was violated for smoking a cigar on trail. Throbbin’, if you wanted something thick and brown in your mouth, you should’ve called You Can’t Handle the Poop. (Don’t get excited, Poop, we all heard you tell us that you don’t know how to use it).

Mouthful of Clam was overheard bragging about how he’s taking all the tips he can get. Be careful what you wish for.

And finally, an anecdote for your reading pleasure. So, we’re walkin’ past this cupcake shop and School For Girls Who Can’t Sex Good gets distracted (as she does) by her own reflection. Looking through the window, she exclaims “Oh! They come in little pink boxes!” Umm..

Alas, we found ourselves cold, wet, and wearing way too many layers, so we skipped right over the prospect of a naming and on to the bar, in hopes of storming some beaches. 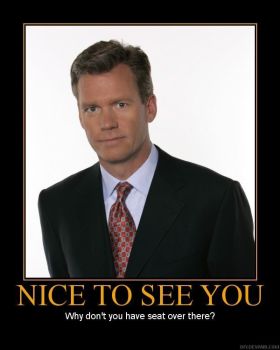