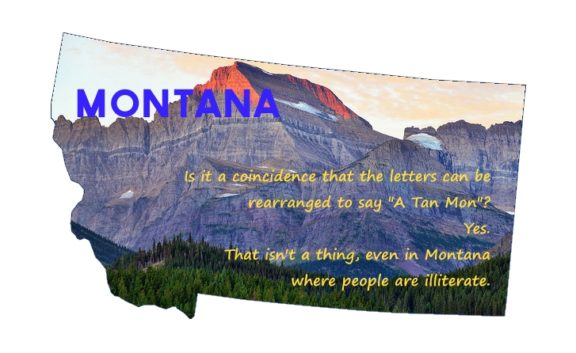 Welcome to Montana. Where the men are cowboys, and the women are also cowboys because gendered occupation names were outmoded in 1864, when the Montana Territory was created. Montana, home of the famous “All-Nighter Head of JFK”, a bust of our late party-president looking rougher than Homo on the Range after the 2017 Prairie Hand spinners Fiber Fest in Billing, MT. He heard he was going to be spun like a top, but didn’t expect so many people to ask to see his spindle.

Bowser Ronaldo is 2017’s version of All-Nighter JFK.
Montana has given us some wonderful hashers, and also the greatest girls basketball team of 1904. Said of the monument to this feat: ” A big arch proudly announces that the team was 1904 World Champions, which, technically, they were.” This reminds me to congratulate Cheech and Dong on her ball eating win at Testy Fest. If only the balls consumed occurred during the eating competition and not while judging the Big Balls contest.
Violations:
FukuShemale – Heard there was someone else wearing an inflatable T-Rex costume and said “I must fight him.” Well, it was a lady, and you’d still lose.

We laughed, we sang, and we didn’t like anyone enough to learn more about them. Everyone took Lookout Pass to Guapo’s, because there is never a bad time for a margarita.