Gaining the Luck of the Irish is not as easy as it sounds. The Irish have a lengthy list of good luck charms and bad omens and it’s hard to keep them straight! We need all the help we can get around here, so here’s a list of superstitions and lucky charms you should maybe consider being more aware of.

Violations for the less lucky:

General Tso’s Dicken got so excited at all this stock talk that she immediately had to stop at a hot dog stand to put a weiner in her mouth.

Afterwards, Wank Like an Egyptian grilled her for details for a solid three minutes. Wank, if you’re trying so hard to live vicariously through weiners, why not just talk to Throbbin’? (Or.. are you not into stocky dicks?)

Tragic claims that when he was a young boy, he could lick his own dick. When pressed for a demonstration, Tragic blamed his changing body for the lack of performance. Ok, like we haven’t heard that one before.

Tragic took that childhood baggage and passed it onto an innocent bystander by yelling in a small child’s face “I have herpes in my ass!” Well, that’s a talk that’s happening earlier than his parents planned.

Finally, some of you may have noticed that Tragic’s vessel is in the likeness of Sully, from Monster’s Inc. If you haven’t seen the movie, Sully is actually quite like Tragic. They both spend their time trying to make little girls scream, but only succeed in making them laugh.

As luck would have it, the night was clear and the alley was windproof so we gathered close for a solemn occasion..

The Naming of Just Eric

Despite her confusion, Poon-apple Juice seamlessly combined his desires to have cucumbers and muppets up his ass by naming him… 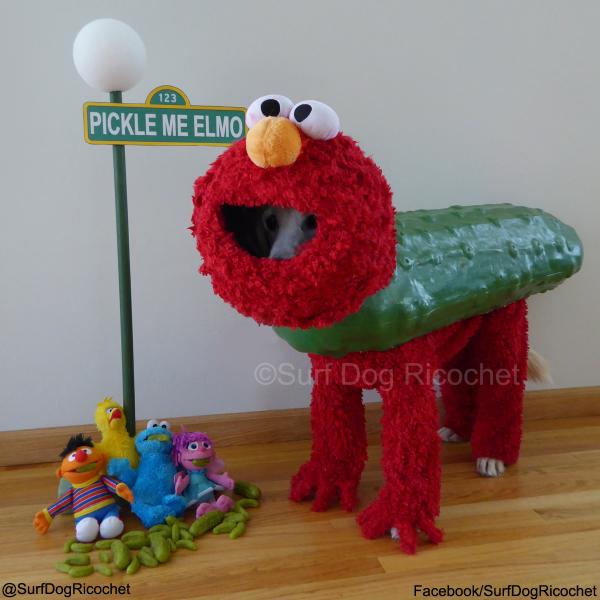 (Again, this raises more questions than it answers..)

Alas, we had made it through the ides of St Patrick relatively intact. We departed to remedy that at Recessions.

Bonus Round – Part Two!
So, I’m a hot holy mess and never got around to sending you all…

The Naming of Just Nick

Just Nick, a ginger graduate of Virginia Tech, really likes shrimp and funerals. He once picked someone up at a wake and has stolen a non-zero sum of shellfish from another. If given $200, he would probably just eat it, much like stolen shrimp. He spends his days doing something law adjacent, but used to moonlight in life guarding, geriatric fishing, and pig slaughter. His first butt sex experience was also his worst. It’s been variably painful since. Just Nick keeps a Rolodex of all the dicks he’s met and was kind enough to outline some pretty interesting threesomes for us: 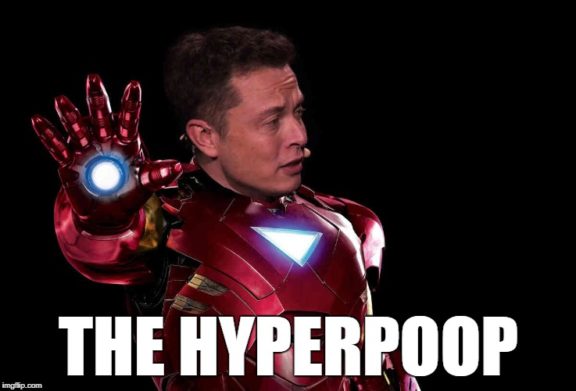