Visitors: Missile Anus, Nyakkdaaw, Kitty Litter, Trailer Swift (but like, the other one..), There were also some confused PUDJAM hashers

Throughout history, there have been many odd couples linked only by a name.

Please Step Away From The Whores is used to getting called by the wrong name. Rarely is it daddy.

Tragic Carpet Ride was excited to have a plethora of palms near his junk.

Atari 6900 is vehemently opposed to receiving a Blow’N’Go from a stranger, while Midsemester Night’s Cream is happy to let Cheech and Dong tongue her balls.

There were more violations, but I was drunk and we had a very solemn duty to perform…

THE NAMING OF JUST TAMARA

After an exciting boob-off in which Rosetta Bone’s champion proved victorious, Just Tamara shall henceforth and forevermore be known as… 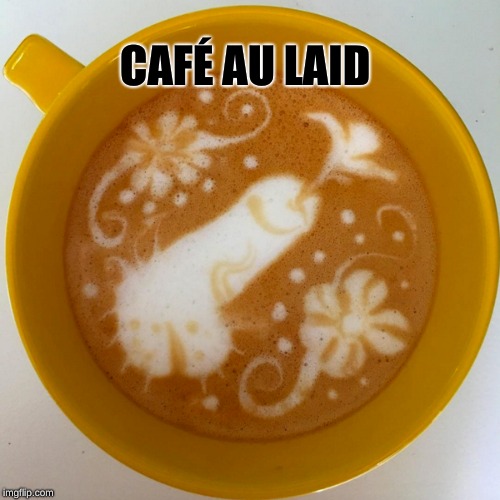 Caffeinated and chaffed, we moved on to Freddie’s Beach Bar for karaoke and fried pickles (I know that sounds like a euphemism but I actually ate fried pickles at Freddie’s. I didn’t have a “pickle” in my mouth for at least another five hours).