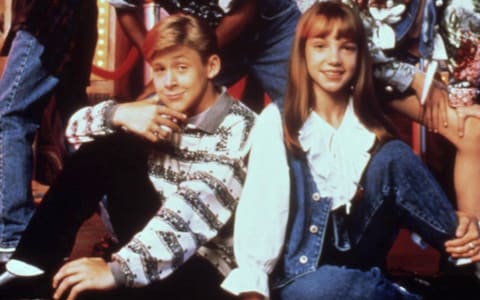 2001 – PETA gets angry when Britney performs with both a snake and a tiger. Sounds like my Friday night.

2007 – After one day in rehab, things went decidedly down hill

2018 – This disaster of a trail announcement went out.

Even though he wasn’t there, Can’t Find Pussy in a Haystack was violated for providing the pack with Oreos that were just…

Goldman Ballsachs was violated for .. everything. He’s been gone forever, and now that he’s back, everyone is begging him: Once this trail shit is over:

Hit me baby one more time?

The Hares were ticking fucking the pack, which many thought made Chip Off the Old Cock a

But, it was really just women’s empowerment.

Thanks to the hares, this whole trail was…

We were all concerned about General’s Farm Animal. His memory is getting so bad that he started our opening song, but when the dementia kicked in, he got super confused and

Oops, he did it again.

After we finished with all the hits, the pack switched over to the B-side for…

The Naming of Just Alex

We trickled on over to Recessions, which is my personal Kryptonite, to channel our inner Britneys.