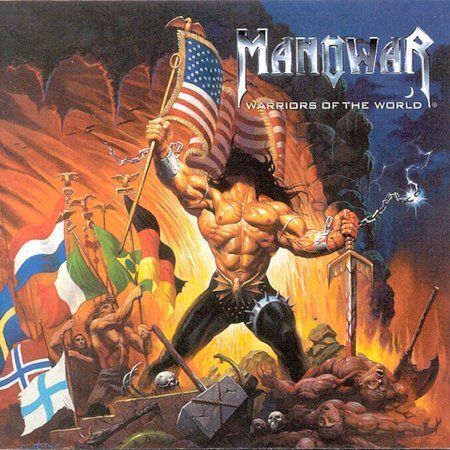 Hey, did you find this pic of me in my yearbook?

Ever since our lives have been miserable, so we have been drowning ourselves in alcohol and running from our misery—you know, hashing!

However, this trail didn’t live up to the title, and a lot of people did some dumb stuff that we violated them for in the circle!

The Hares were repeatedly violated for crimes against hashers. We should have known this was going to be a shitty trail when we saw a literal port-o-potty marked with flour. This trail had more blind turns than all tragic country songs combined. This trail caused more people to get lost in darkness than the fall of Rome. This trail had less chalk dust than I’ve seen on my gym teacher’s balls. Speaking of balls…

Stain Gretzky went back to her glory days when she was on her high school aerospace club. Bet you didn’t know she was part of the aerospace club! On trail, she was seen launching a snot rocket on my foot. She also solved three straight tit checks by herself like the overachieving band drum major she is. Looks like Stain got laid just as much as I did back then.

9021Ho didn’t know the song Area Codes was performed by Ludacris. This wasn’t necessarily enough for him to get a violation, but then he admitted that he thought Ludacris was the rapper who barked.

Poon Tang Clan clearly never WENT to church, because she learned TODAY that missionary was not just a position. Also, despite the song “son of a preacher man” she also learned TODAY that non-Catholic preachers are allowed to fuck.