Look, we get it. We’ve been in lockdown for a month now, and we are starting to look a little disheveled because we can’t visit our hair stylists. Some of us have butchered ourselves trying to cut our own hair in the mirror. Others have started styling their pubic hair in new ways now that we aren’t getting laid and have no reason to trim often and deal with the itchiness. 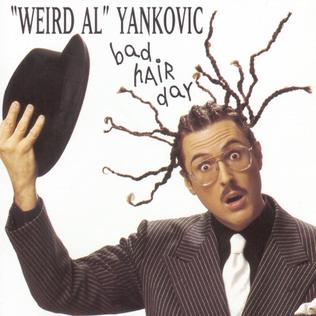 All of us after another month of this shit

But it’s ok because we are all in this together! This week’s trail was our chance to show off how wacky our he*ds have become, and to have an excuse to use the wigs we aren’t using on a regular basis anymore.

You’d think it would be easy–just take a picture of what your hair looks like and post it to the album–right? Well, some of you idiots managed to fuck up that basic thing, and many were violated for their shenanigans on virtual trail.

Turd Kind was arrested and put on a watch list for this joke.

VIOLATIONS FROM THE CROWD:

It’s nowhere near as cool as he thinks it is.