So, what else could you use those shiggy socks for?

Ok, so you have to go buy groceries at some point, right? (Yes, liquor counts as groceries) Might as well pick out the least-smelly sock in your drawer and put it to good use. 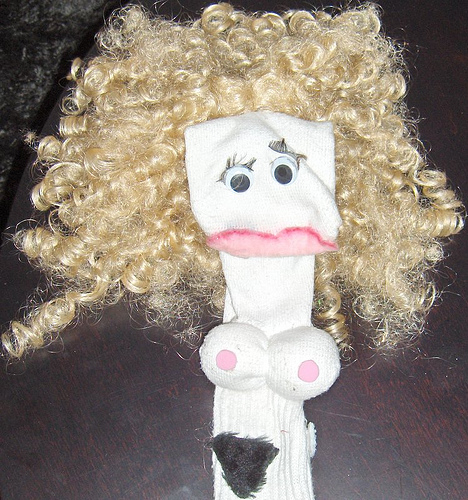 Maybe you’re too shy to ask that cutie who posted in the Google album to your Zoom breakout sesh. Asock puppet might be the perfect messenger. And if they say no? You’ve already got someone to help keep you warm at night. 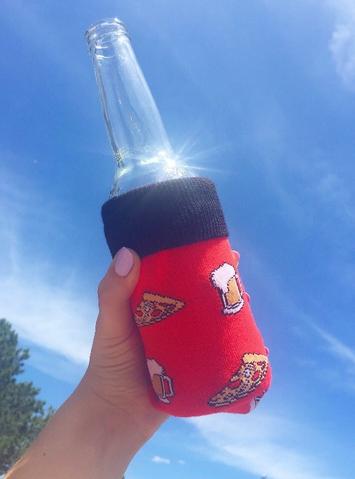 No one likes cold feet or warm beer. Avoid them both by using your unloved shiggies to hug your beer. We can’t promise it’ll taste better, but at least it’s not Malort?

Did you really think I’d include more than three suggestions?

C’mon.. We all know you don’t own THAT many socks. Fix that by emailing your hab!

We started the night off with a massive group violation – OR commendation if it’s your thing, this is a no-judgement zone! – for creating the first Official Everyday is Wednesday Hash House Harriers Foot Fetish Photo Folder!

Tuck Tuck Deuce was violated for not showing enough skin.

Cocktease Falcon showed too much skin.

Poon Tang Clan chose socks that were really out of this world, while Skooter Kunte preferred the fruit of the Earth instead.

Around the World in 80 Lays proved her attraction to warm bodies, even if they’re Hilbillies, while Twaterboarding prefers the cold shiny metal stuff instead.

Seizure’s Phallus missed real-life hashing so much that he gathered an al-PACK-a of his own, while Close Encounters of the Turd Kind brought the trail to him.

Despite our best efforts, we were still at home, so we gathered our sock koozies and moseyed on back to quarantine.