We’ve all had a lot of first days of school. Some were scary, some were exciting, some were well.. shitty.

Remember the first day of Kindergarten when that kid ate your favorite purple crayon? (Yea, he grew up to be a Marine. Why do you ask?)

Or the first day of eighth grade when you had a boner so hard you spent all of Calculus hiding in the first floor bathroom?

What about the first day of 12th grade, when you had your first hangover after getting drunk in a field the night before? 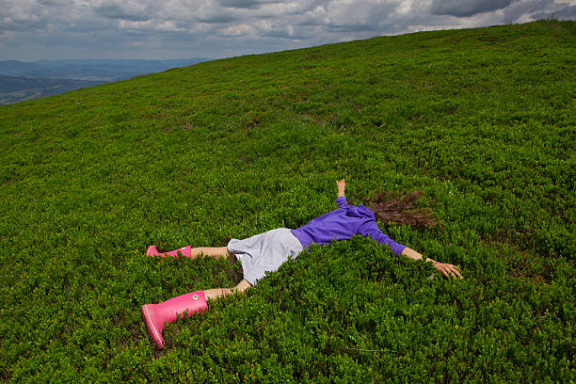 Yea, that one was the closest to this trail…

Just John earned a demerit in P.E. flipping out as soon as he arrived. Wangover flip-flopped his way through trail, a true MVP.

GPS channeled the smartest kid in class, for once, but refused to share his answers with the rest of the class.

Heaven’s Gape “forgot” to clean his hands at beer check. C’mon man, I know you only get 12 minutes to eat lunch, but that’s no excuse.

Classroom budget cuts have hit everyone hard, even Special Red, who was caught using a rock in place of chalk.

Honey Bunches of Cunt‘s uniform was out of compliance, subjecting us to his questionable tan lines.

The final bell rang, without a naming in sight, so we packed onto the bus (or, for the lucky ones, shuffled off to detention).

On – See me after class – On
Poon-apple Juice