Pirates of the Caribbean is a trilogy unlike any other, mainly because there’s already six of them. You’ve got the drunk hero 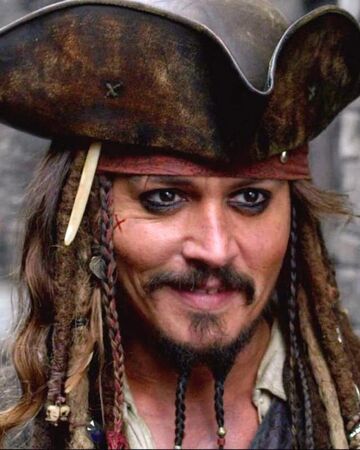 the damsel in various levels of distress 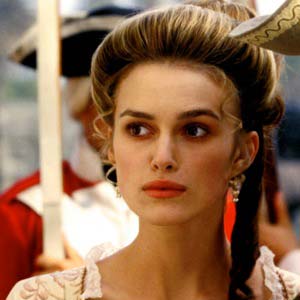 and the hangover incarnate.

After being stranded on a desert island for far too long, our illustrious Captain takes revenge on his captor, saving Ms. Swann from a life of leisure and carefree pleasures in the process, instead directly causing her arrest. While running for a black market organ trade, Jackie Boy is once more imprisoned, this time by Sir Snakes-for-Face. The tables are turned as Elizabeth and her boy-toy save Jack for once.

Free from the terrors of a (somehow more) anthropomorphic octopus, the trio enlist the help of the Little Mermaid to defeat some more ghouly bois. We are assured that “dead men tell no tales” but this is clearly a lie, as we await another installment of this tale, presumably told by a dead man.

9021Ho forgot his treasure map, relying on his own memory instead.

The runners who were unable to Jolly anyone’s Roger,

Just John broke free from his chastity belt, allowing Close Encounters of the Turd Kind to fondle his cannonballs.

Ready Player None complained about sore fingers, although no one really knows why.

As brew crew ran her ship aground and the lower ranked crew members were banished back to the hold, we sailed back to port, awaiting another adventure.