Into the Woods is the story of four Grimm characters looking to achieve their dreams, and a baker’s quest to create a child that won’t crumble at the slightest shake.

We follow this baker through sift and thin, watching as the witch’s curse deprives him of his every knead.

Somewhere on the other side of a scenery change, Cinderella utilizes bird labor to convince her ghostly mother to dress her for a ball. The baker’s wife, angry to have missed the latest sale at DSW, attempts to steal Cindy’s shoes, probably because she’s gifted half of them to a prince (love languages, huh?) 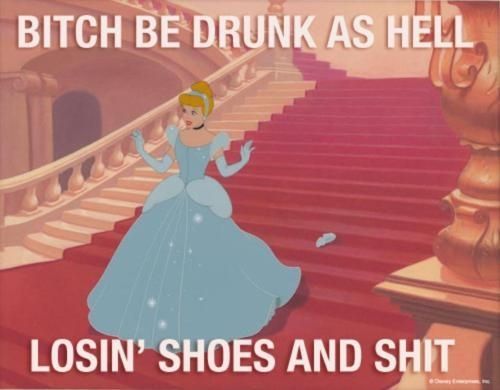 Another visit from the stage crew occurs and we hear from Jack’s mom, who has stumbled upon a crime scene. No one cares, focusing instead on a dairy-free cow.

In the distance, Rapunzel does the only thing Rapunzel ever does.

A few murders and some petty theft later, the baker family has found a child and are immediately thrust into postpartum depression. At this point, the viewer is encouraged to find the moral that best speaks to them, whatever that may be.

On the other hand, Out of the Woods(ie) is… kind of the same sort of disaster.

The four muskateers (aka our virgins) were cummended on heeding the memo: no shirts allowed.

PSA excited the women of the hash by promising one pump per load.

9021ho solidified his role as a dusty ho by forgetting to sweep.

Just Nate stopped THRICE to pee. That’s uh.. not what we mean by marking trail.

It was a slow night, ok? All the Justs too new to name, we cracked a few cold bois with the ones and hung low for a while.

On – & they lived happily hungover after  – On
Poon-apple Juice