Throughout history, there have been many great pairs…

Butch Cassidy and the Sundance Kid 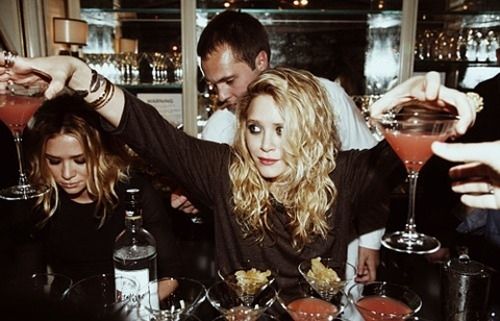 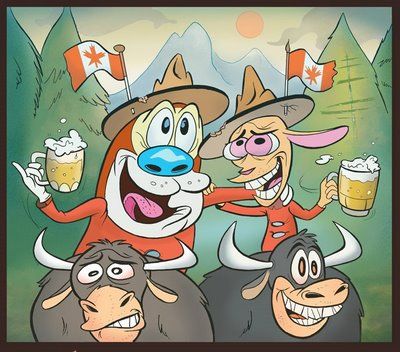 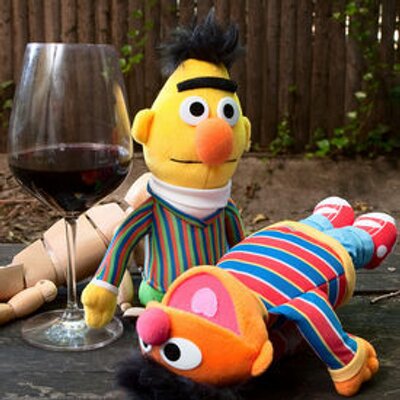 None of them were at this trail, though.

Neither was Scrotal’s back passenger wheel…

As the only Gen X-er in circle, George StuffedAnOctopus was in need of friends. You know that one is indeed the loneliest number.

What’s a Boner did not teach his virgin anything so she had to learn it all online. We all know how damaging that can be, especially Ready Player None.

Just Armand self-named himself and Bearfucker brought the Jackhammers.

And then there was General’s Farm Animal… 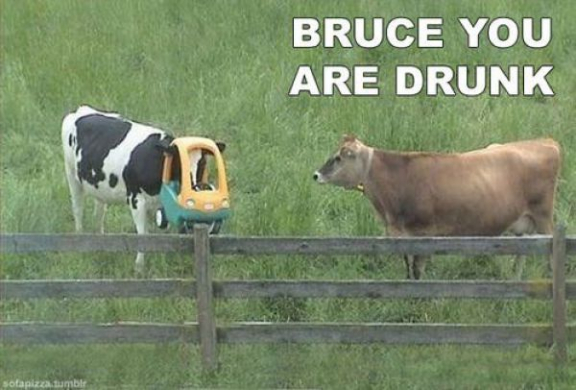 At start, this intrepid hasher was mistaken for a kangaroo, as Just Alex stuck his hand right into that front pouch. Unfortunately, there wasn’t much for that thirsty virgin to find.

When later asked to help sing a song, GFA requested time for some “at home experience,: leading us to believe he mistakenly thought he had been offered a nudie magazine.

When GFA finally did grace our ears with his song, his professionalism was called into question. However, he should be commended for picking up a new hobby in retirement – Tibetan throat singing is all the range in the homes these days. #throatGOAT

We have to acknowledge his caretakers this evening,

Slappy for helping him dress,

And George StuffedAnOctopus for walking him out to yell at the clouds.

The temperature had dropped below 22 so we two-stepped it over to Tall Boy, for, well.. tall boys. 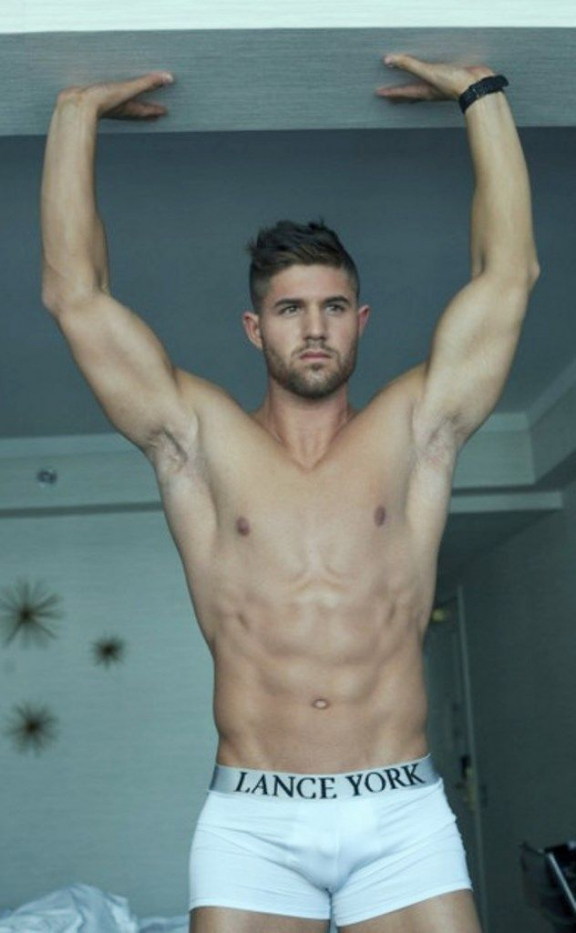