In 1964, General Mills challenged their employees to Make Cereal Exciting Again ™ and one Irishman rose to the occasion. By combining the worst cereal and the worst candy, John Holohan proved that the whole can indeed be greater than the sum of its parts.

Unfortunately, that was not the case for this trail..

Fun fact: these are called marbits.

Just Shannon admitted to utilizing a fluffer to prepare for shot check. What can we say? Leprechauns ARE solitary creatures, but even sometimes they need a helping hand.

Special Red voiced concerns about Ukrainian wheat production, but he can rest assured.. there was no real wheat in any of the beverages on trail.

9021-ho was overheard asking NSA where he gets his very conservative shorts.

The walkers convinced the hare to Irish Goodbye first half of trail, proving the lure of shots is too strong to ignore.

Just Kaki‘s knowledge of cow assholes (and regular assholes) led to a loud announcement by Knocked Up.

The pack then took inspiration and separated into three groups of their own….

Some huddled inside Hamilton’s, for cheap shots of Jameson and not-so-green beer.

And the rest gather around for a very solemn occasion..

The Naming of Just Shannon

Some time ago, two old men lured Just Shannon to the hash, promising her three favorite things: energy, safety, and compliance. We Are! …. Not those things. Luckily, this lover of running found her place in the walkers’ pack. Turns out she had used up her energy chasing cops for interrupting car sex and is still recovering from breaking her foot and hymen simultaneously. This peacemaker once punched a large man, and a five year old. She would fuck an octopus, but somehow hasn’t considered Aquaman a viable suitor. My notes get fuzzy, but luckily The Cumburglar! was on his game, saving the day by suggesting… 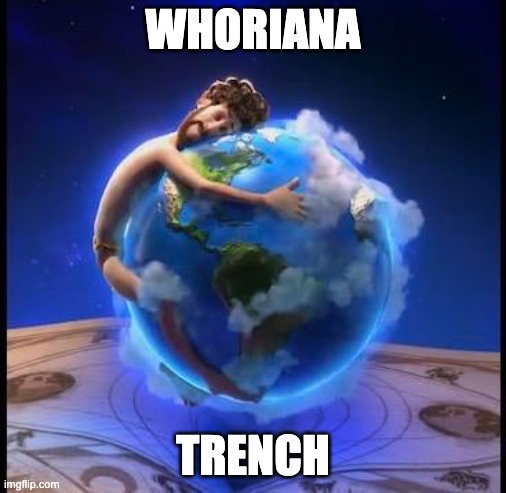 Then, like the lands of Ireland, we united once again in the bar. Some of us even brought all of our belongings with us.

On –  Is this also a Canadian Pop band reference? – On
Poon-apple Juice