It had been way too long since we set eyes on the shining streets of Ocean City and roamed the hall of the Castle once again.

The weekend began with trail, which reminded us all that GPS was not as prevalent in the 80’s. Once (most of) the pack made it back, we destroyed the Noid before departing for the Sandbar.

Whilst there, we were serenaded by the masses, enjoying classics such as:

As midnight drew near, some intrepid explorers trekked their way to Seacrets, where they paid even more money to be ignored by bartenders.

When we awoke (and I use that term lightly) the next morn, we had been transported back to 2020 for a day filled with Reigning and Pouring. Ballbusters piled into cars at an unnecessarily early hour, the coffee maker overflowed (twice), and a very hungover Blow Up ate half a dozen eggs.

Trail once again reminded us that the hares don’t really know how to use a compass, but eventually the whole pack (plus a Ballbuster?) arrived at Pit & Pub for a beer check where the crew was actually happy to see us. After drinking my weight in crushes, we were treated to an extra special deck pic.

The bonfire was as spicy as ever, as we elected our Rear End Loader – Head Injury! His inability to sit, stand, or fall over without accidentally falling over was unparalleled.

We regaled one another with tales of the past 24 hours, noting some stupendous
Violations

Silver Spooge tried to push the limits on the “gravy on anything” policy, proving his love for being covered in hot liquids.

A mystery text appeared on the scribe line, stating “If you motherfuckers bury me with a tampon, I’m haunting you!” We late found out who this was, but I’ll let your imagination wander. 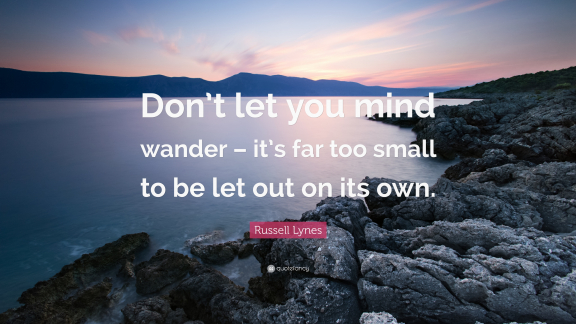 Mourning Wood ensured that his “stick” was vegetarian.

Just Jarely announced her discovery of the elusive pizza-flavored dick. 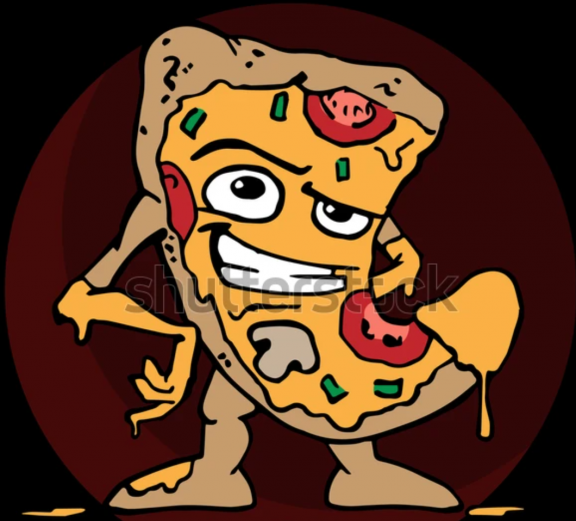 3 West brought no patience to WIE, prelubing at a brew thru.

Seriously 5-10 was literally cited for jaywalking. Just like him to misread the signals.

We didn’t start the fire, but it was still burning, so we took the opportunity to welcum a very special occasion…

The Naming of Just Jarely

This flexible little thang is not a hunter, but a gatherer. She has been gifted many things in her life, from a purple rechargeable “item” to performance anxiety. Her one night stands are multilungual, as she likes it perro style. She takes things offline with her employees often, but can’t remember their names, so she just calls them Daddy. Mrs. Flintstone here can make your bed rock and aims to make a man out of Shang. With all of that fodder, it was her desire to fuck a clam on a scooter that led her to be named… 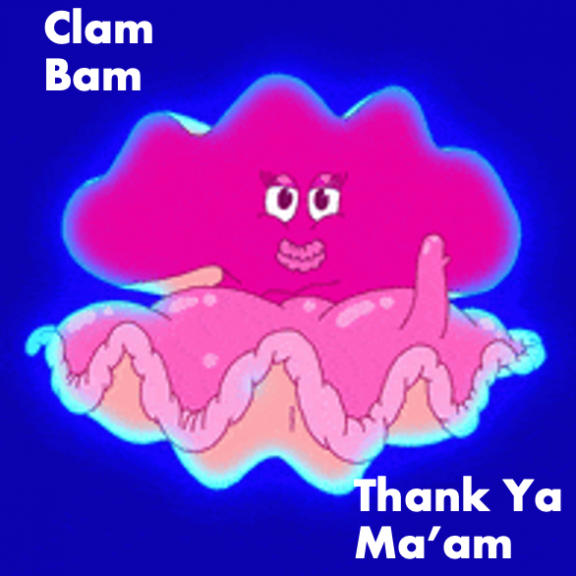 The Naming of Just Steve

A real python, Just Steve likes it messy. Whether its sex in a car or hippy-lingus on the Magic School Bus, the shame is enough to make him regret his latest internship. Just Steve once farted loudly in English class, solidify his mastery of the language, and sharted quietly at a party, solidifying his underwear. All it takes to give him a boner is a well-timed pick-up line or a shotgun in Delaware. It was this explosive moment that led to his eventual moniker… 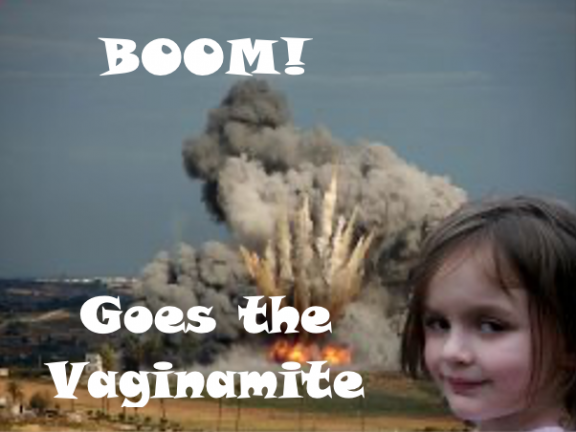 After a short recess to refill our vessels and empty our minds, we gathered once again for…

The Naming of Just Erin 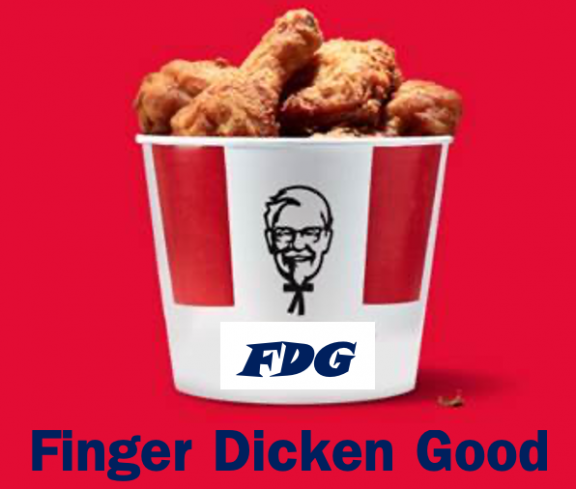 Three names richer than before, we retired to the Castle for burritos and naps.

Later that evening, we were treated to the nectar of the Gods during our Iron Bartender contest. The competition was fierce, but one emerged victorious. The Defense Breasts’s spicy mango shot brought all the dragons to the yard.

After a night in the dungeon, we awoke back in 2022. Some attempted a fat boy trail, traveling from their rooms to “breakfast.” Others simply hit the road. This scribe found her way back to DC after a delightful meat-filled breakfast. And then we all had to work on Monday.

On – We’re Going Back… – On
Poon-apple Juice