This trail was supposed to be about keeping the beer near and PBRs (Personal Best Records) so here we go with some PBRs set by the pack that night:

Most Thunder heard on/before trail (We like to live dangerously.)

Most soggy hashers on a June trail (probably a lie, but prove it)

Largest underground Go-Go Party to ever be crashed (H/t, Hares!)

Most pierced nipples on trail (or were those just tiny, C shaped lightning rods?)

Most washed away check marks on trail… (stupid June showers…)

Most Long Time no see-ers?! You bet! Much like Brood X, we had dozens of hashers crawl out of the mud and wood work this week. Thanks in part to the siren call of newly reopened Trusty’s. (and an 88% vaccinated pack.) They prelubed, post lubed and were merry! Nature is healing…

Gingersnatch and Special Red were violated for jocking each other’s style… Though those ewh3 tanks did look good on them, you know what they say- The gingers that listen to NPR together, stay together.

Chale Why was violated for attempting to compete with the sky and also shower us on trail. Look, that’s not what the harriettes meant by getting wet on trail today! Red Roper was violated for making a couple of hashers almost pass out at beer check when he took his shirt off…Did I spy the RA grow nervous for the lightning risk it posed? (See above)

Just Nele was violated for doing her best neutron impression by running up to Ready Player None asking again, “How much is hash cash?” He replied, “For you? No Charge!”

And finally, PSA stepped in (rather than away, heh) as the day’s hash curmudgeon when he was overheard going on and on about how he would hash more but the trails have just gotten too damn long. Hey buddy, never look at your beer as half empty, look at it as you’re halfway to your next beer!

Long-Time No See Ums: None

On-After: None, because COVID

Buckle up, butternuts, because this trail got dicey. Between the hills, the bushwacking, the rivers, and the cicadas, this trail was a DOOZY! Luckily, only two people got lost before end circle – not bad for a trail that GPS was involved in creating!

Holy shitballs, I was SO psyched for this trail. Just like the cicadas, I came to do two things: scream and fuck!

Today’s trash is brought to you by the letters F, U, and the number 69.

On a warm April evening, we gathered. The sea of fur, monster-themed chokers, and pasty thighs was overwhelming, to say the least. Our executive producer presented our Virgins: Just Mark, Just Nick, and Just Allie and our Hares: Special Head Kid and Seizure’s Phallus. We were reminded of the location of a few body parts (namely our tongues) and sent off in search of “dad’s special soda.”

Immediately upon departure, half of the pack proved that they could NOT, in fact, tell me how to get to Sesame Street, veering off course for no reason and refusing all attempts by the sweeper at course correction.

We finally found ourselves stationed, appropriately, outside of an elementary school. We were treated to a rousing rendition of the Sesame Street theme song, attempted by Close Encounters of the Turd Kind, before we were finally introduced to our colorful cast of characters…

Stain Gretzky tried to sneak her race-ist attire past us. 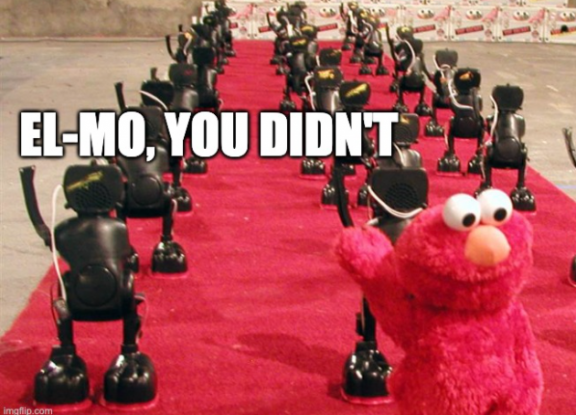 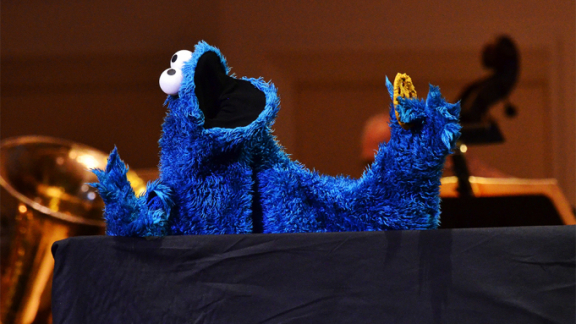 Roll Over Bitch snuck off for sex on trail, making him our resident Nookie Monster.

The Cumburglar was overheard on trail complaining that Special Head Kid wasn’t commanding enough from behind. 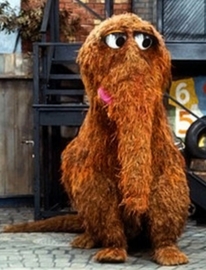 Some hashers complained that GPS solved a Just check on his own, failing torecognize the presence of Just Snuffleupagus.

Seriously 5-10 channeled his inner Oscar by snatching up General Tso’s Dicken’s trash for his own treasure. 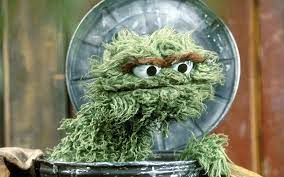 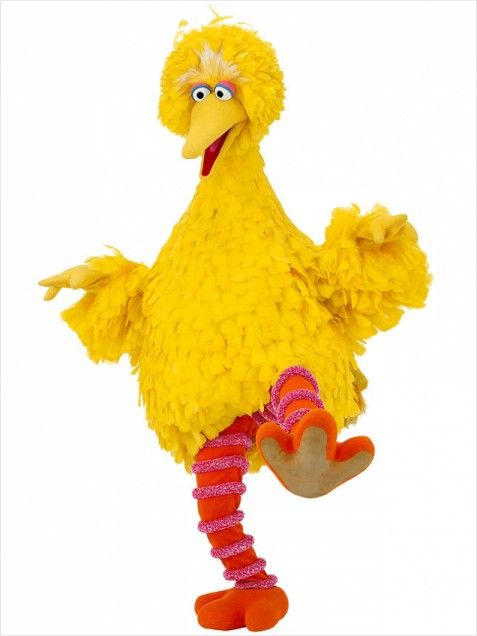 Special Head Kid’s naughty bits had an encounter with some P.I. Hopefully, all that swelling left him with a Big Bird.

and 23 In Me, who did not drink another hasher’s wine when entrusted with it, proving she really is someone we can Count on.

And thus, all our lessons learned and not a naming to be seen, we departed to where the air is sweet, or at least as sweet as it gets without an On-After.